What’s the Difference Between Hoarding and Clutter? 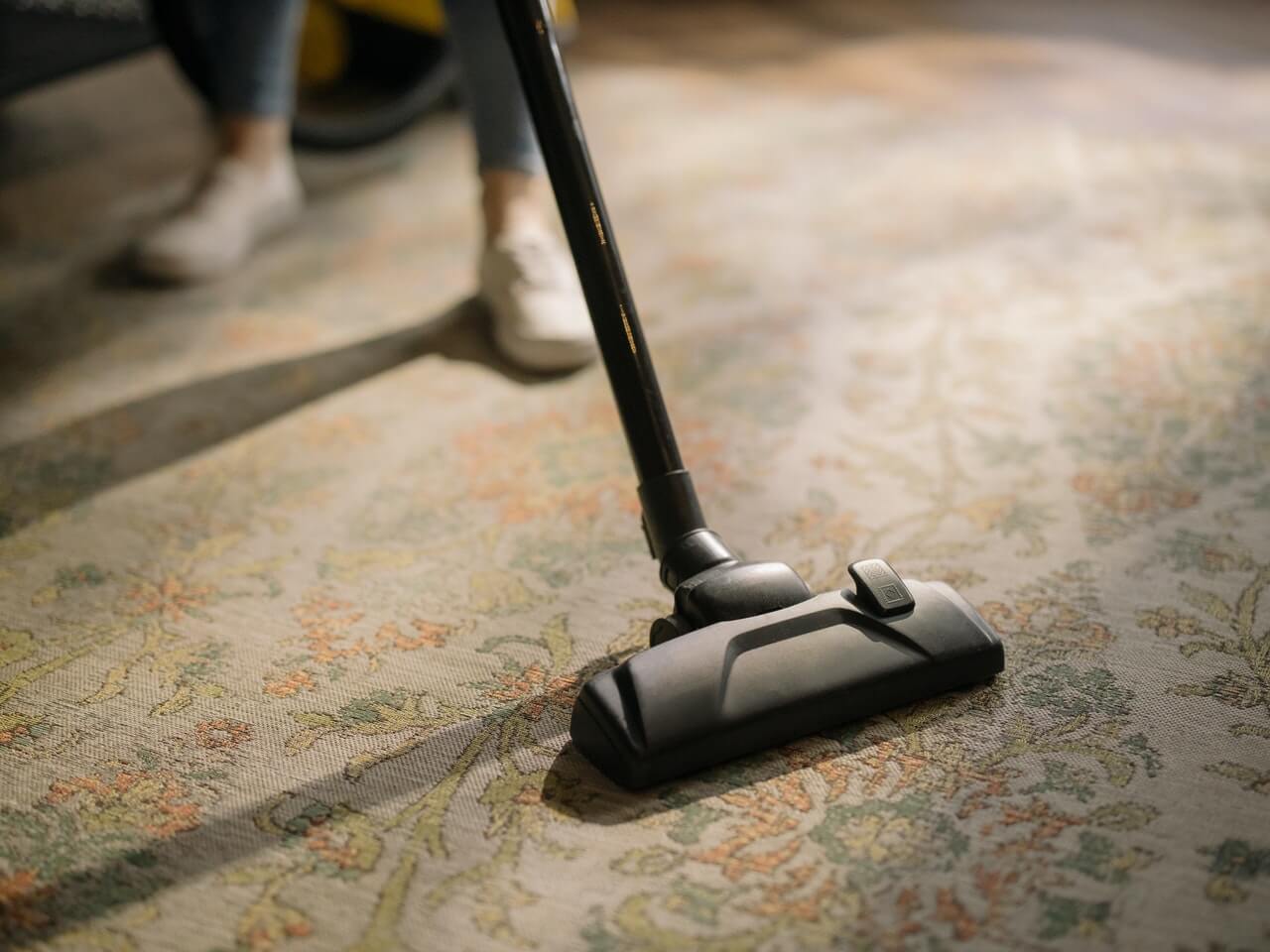 The dictionary definition of clutter is ‘a lot of things in an untidy state’. Compare that to hoarding, defined as; ‘ the compulsion to continually accumulate a variety of items that are often considered useless or worthless by others accompanied by an inability to discard the items without great distress’. You’ll see that both are very different.

Clutter is something you might find in an attic or shoved away in drawers and cupboards. It’s an accumulation of ‘stuff’ that you’ll be well aware needs to be sorted out and disposed of… if only you had the time. Hoarding on the other hand may not even be recognised as such by the person doing it. They’ll acquire possessions in a haphazard way, there’ll be no ‘theme’ as there would be if someone was collecting and everything amassed would begin to take over every space in the house not just cupboards, sheds and spare rooms.

When is hoarding considered a problem?

Hoarding is considered a significant problem if:

The amount of clutter interferes with everyday living – for example, the person is unable to use their kitchen or bathroom and cannot access rooms

The clutter is causing significant distress or negatively affecting the quality of life of the person or their family – for example, they become upset if someone tries to clear the clutter and their relationship suffers.

What are the signs of someone with a hoarding disorder?

The signs of hoarding can include the following:

How to help someone with a hoarding disorder

Enlist the help of a professional hoarding cleaning service

Ultimately, hoarding is dangerous and if someone doesn’t step in, then the health of the hoarder and those who live with them will be at risk. A professional hoarding cleaning service will apply their expert knowledge of the condition and how to tackle it to the problem and then step in and systematically remove the clutter. Not only that but they will be able to deal with any nasty surprises along the way. A reputable company will understand what a distressing time this is for everyone but ultimately, they will do the job and make the home a clutter-free zone.

Looking for a professional hoarding cleaning service? Get in touch with specialist hoarding cleaners Direct Cleaning Group by calling 03300 02 02 88 or sending an email to info@directcleaninggroup.co.uk.