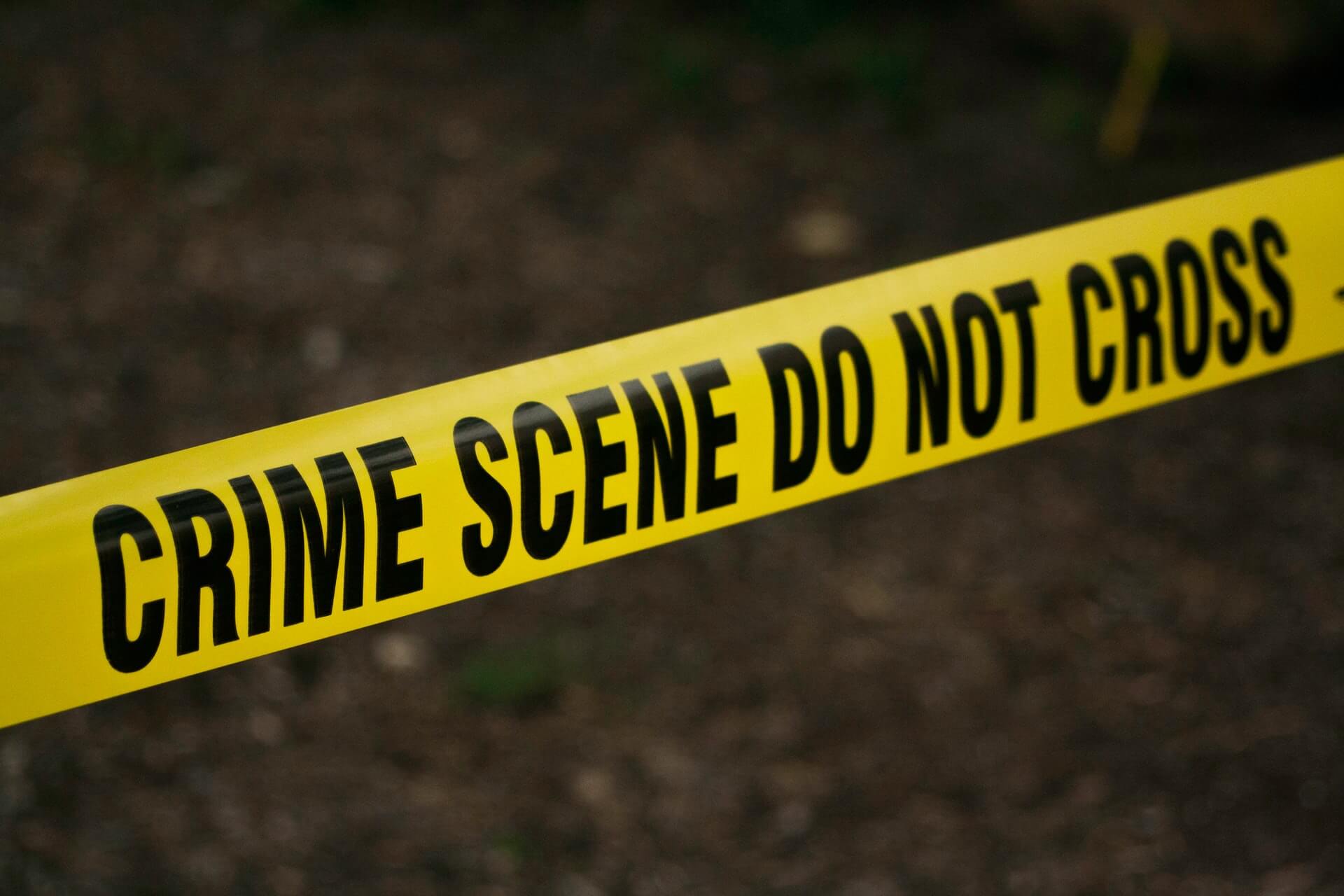 What is crime scene cleaning?

We’ve all watched gruesome TV murder mysteries but we’ve probably never fully considered who would clean up the crime scene afterwards. It’s really not something any of us would care to dwell upon. We might think we have some idea of what would happen but none of us is really prepared for the outcome and thankfully few of us will ever have to deal with such a terrible situation. Or that’s what we might think. In fact, crime scene cleaning covers a wide range of incidents and situations. What they all have in common is that you are probably not the person to carry out the clean up.

There are a few things to consider about this kind of clean up and they include the fact that the police or other emergency services are not responsible or indeed equipped to perform this very onerous task and another is that by trying to do it yourself you may cause yourself or others to become dangerously ill. 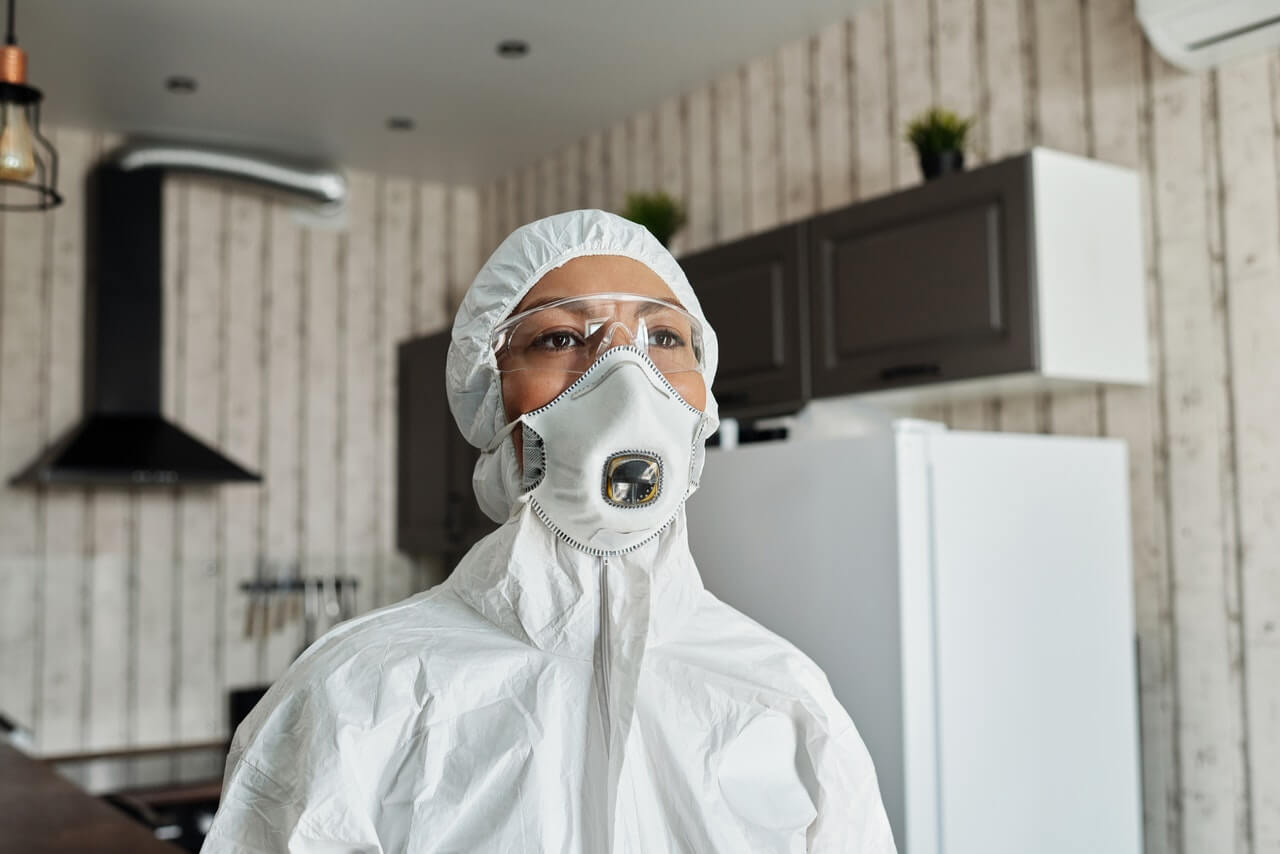 Let’s be frank. While it’s called a crime scene cleaning, very few calls received will be about the aftermath of some grizzly murder. In fact unattended natural death (i.e., a person who dies alone and isn’t discovered quickly) and suicide are the most common scenarios for a trained cleaner. However, unlawful killings do happen every day and someone has to clean them up.

It’s not just the horror of cleaning up blood, bodily waste and anything else that might be left behind after a crime has been committed that makes this a specialist job but crime scene cleaning needs specialist knowledge including:

Unattended death is where a body has remained undiscovered for a long time, whether it’s someone who has died by natural causes, or as the result of a crime. This isn’t just about removing a body and cleaning up. Decomposition can result in pathogens that can cause serious illness and pest infestations – all of which need very specific treatment.

When a body decomposes because it has been left undiscovered for a long while, there will be strong odours which will over time have permeated the surroundings. It is the crime scene cleaner’s job to eliminate these by peeling back the layers of contamination treating everything from bedding and linens, to furniture, carpeting and floorboards. 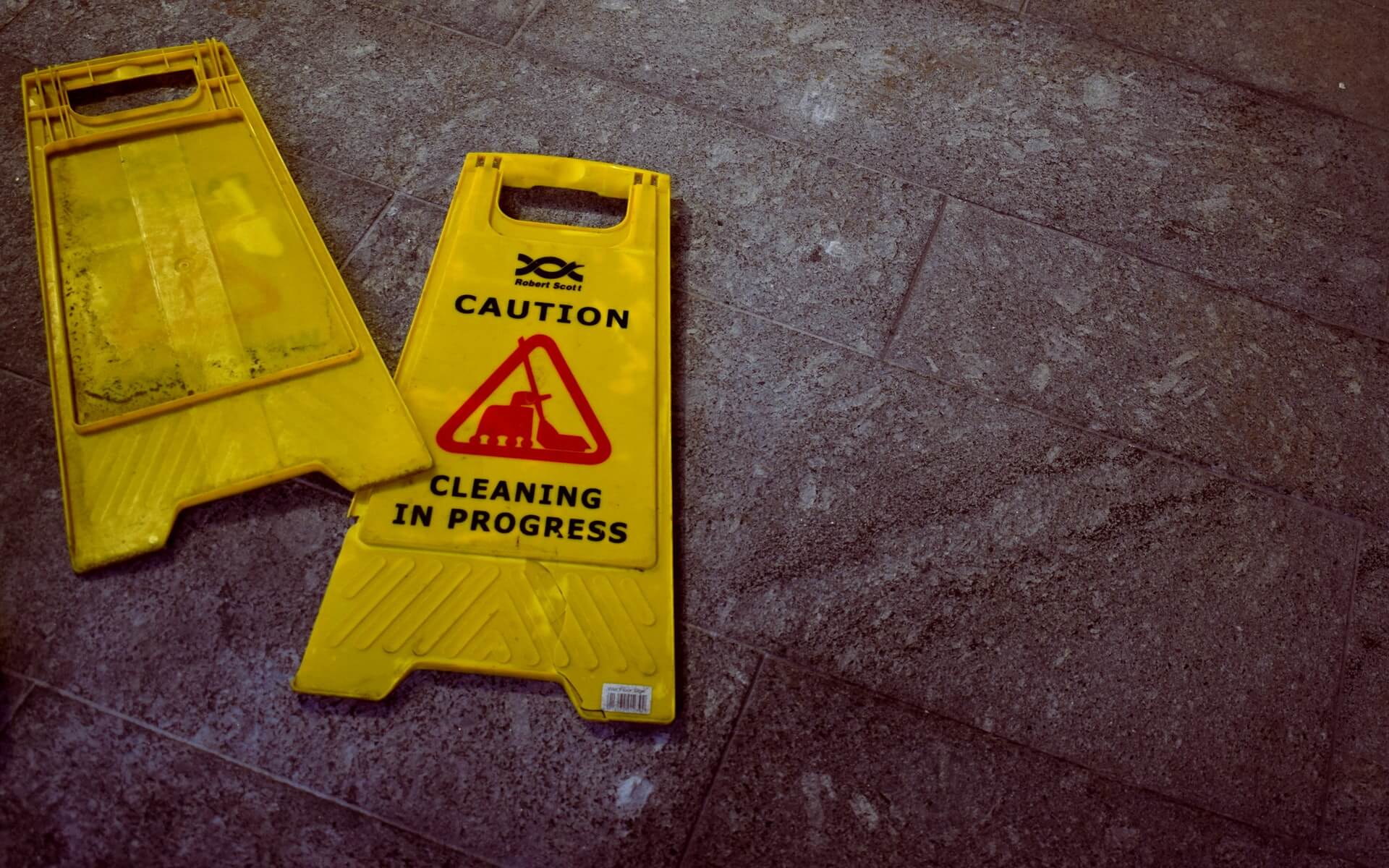 Crime scene cleaning can cover all kinds of situations involving cleaning blood and biohazards. A crime scene cleaning company could be called into a prison following an incident to clean up blood, excrement and bodily fluids, or ensure a hospital isn’t contaminated when someone comes in with a serious communicable disease. They could also be called in to deal with motor vehicles where blood and other fluids have been discovered following a death. A specialist crime scene cleaner can work minor miracles getting rid of smells as well as stains.

As might be expected, normal household cleaning products just won’t cut it when dealing with the blood, fluids and tissue that remains following a violent death or the discovery of a body that has been there for a long time. Crime scene cleaning involves detecting every splatter, spot and shard. Specialist cleaning fluid is required, for example, when dealing with brain tissue which can harden like cement. Crime scene cleaners may even have to pull up floorboards or dismantle furniture to eliminate causes of contamination.

Often the crime scene cleaner becomes an unofficial counsellor, as they’ll be in close contact with the relatives and friends of the deceased. They may be amongst the first people loved ones come into contact with following the discovery of the body for example. As a result, they have to have the skills to be able to deal with people sensitively. Not only that but they may also have to protect their clients from seeing the worst. This is one aspect of the work that makes it so worthwhile. There may be awful odours, gore and grief, but being able to help those in their darkest hour is the reward.

While you might not think of an industrial accident as a crime, it could very well be the case if a person was severely injured or died as the result of negligence on behalf of the employer.  Even if nobody is to blame, the kind of service that is required may be the same as that for a particularly gruesome murder. Whatever the situation, can you really expect co-workers or the regular clean team to clean up any blood and other fluids following a workplace incident? It’s also important to remember that crime scene cleaning done badly can result in illness, infestations and more.

Whether it’s a food processing and packing plants, a refrigerated shipping or a commercial kitchen contaminated by E. coli, norovirus, hepatitis, salmonella, and other dangerous food-borne pathogens, there has to be a proper clean up in place. Everything needs to be meticulously cleaned and sanitized to prevent a post-outbreak re-contamination of the facilities, food, and people.

Disposing of hypodermic needles and other drug paraphernalia isn’t something that should be done by an amateur as the scene will be almost certainly full of biohazards and you’ll be in danger of contracting diseases such as HIV and hepatitis.

If you’d like to know more about our crime scene cleaning services, or need to ask our advice, then please get in touch and we will be happy to assist.